California’s New Way for Growth in the Housing Market

California has been hit hard with a housing disaster in recent years and now the state’s city bureaucrats have started to restructure laws to make it easier for property owner’s to build accessory, also called alternative dwelling units, and get them approved for permits. People mostly use these alternative dwelling units on their property for additional housing, and a lot of the time also providing property owner’s the benefit of renting it out and getting additional income. It is city laws that have had the more binding and hard-to-comply-with regulations for these units and this is where property owner’s usually get a notice to comply or building code violation. 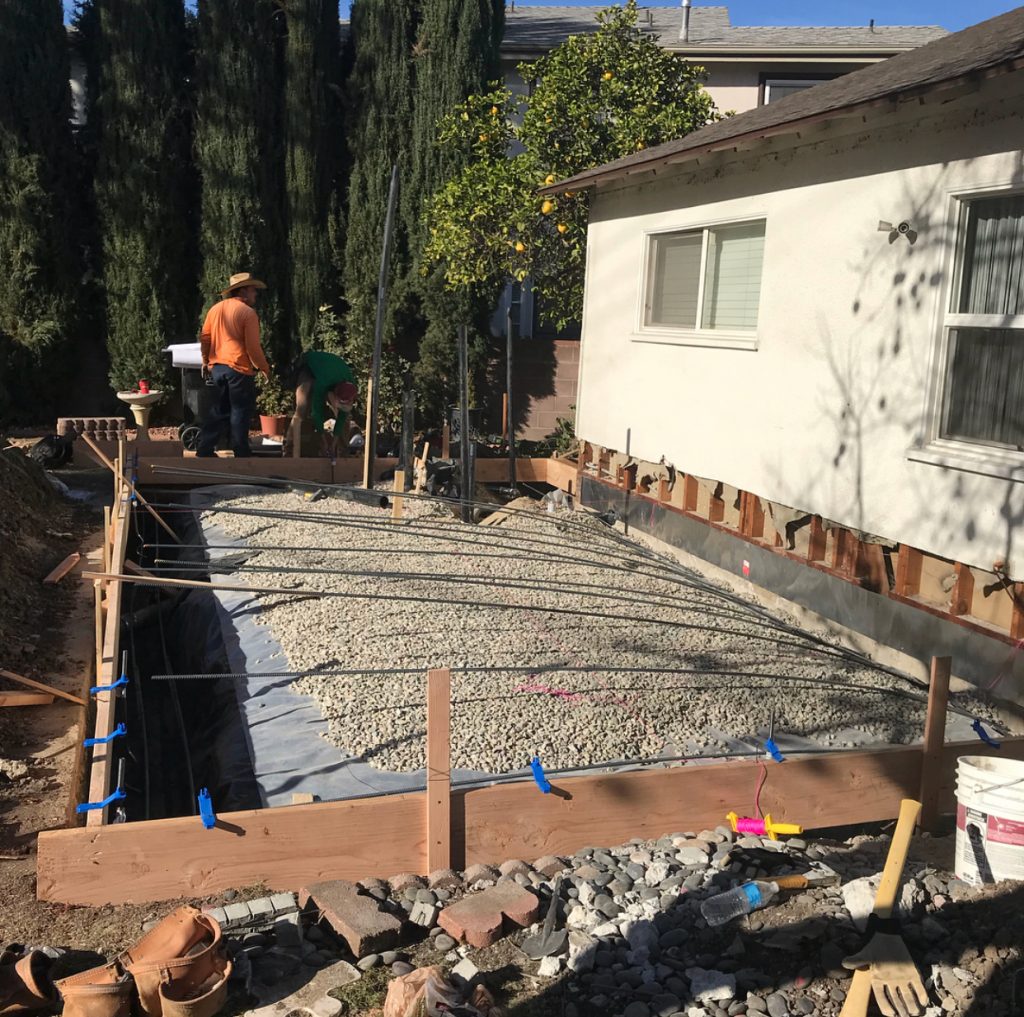 Now, the cities will have to adopt a new ordinance for these alternative dwelling units that comply with the the state of California’s standards, which are a lot more lenient, instead of the city’s old regulations. This is because Governor Jerry Brown has approved a bill to inspire more housing units to be built, to alleviate the lack of supply in California’s housing market. In addition to this, Los Angeles has taken the bill and also developed what they are calling a “pilot program,” where Los Angeles city government could finance a homeless accessory dwelling unit for three years for an estimated $15K a year. It would also cover 70% of rents done with low-income vouchers, with the tenant creating the remainder.
Property owners who qualify can get up to $75K to fund building for these alternative dwelling units and those who already have these alternative dwelling units on their property can apply for this program in Los Angeles as well, and can receive up to $50K in funding to renovating these properties and renting it out to a person was formerly “homeless.” If only 10% of the homeowners in California (6.8M) create these alternative dwelling units then 600,000 possible units can easily be added to the housing market. These units, which some can cost more that $300K to construct, will be one bedroom apartments and will have full-plumbing and kitchens, along with separate entrances, to building code standards. 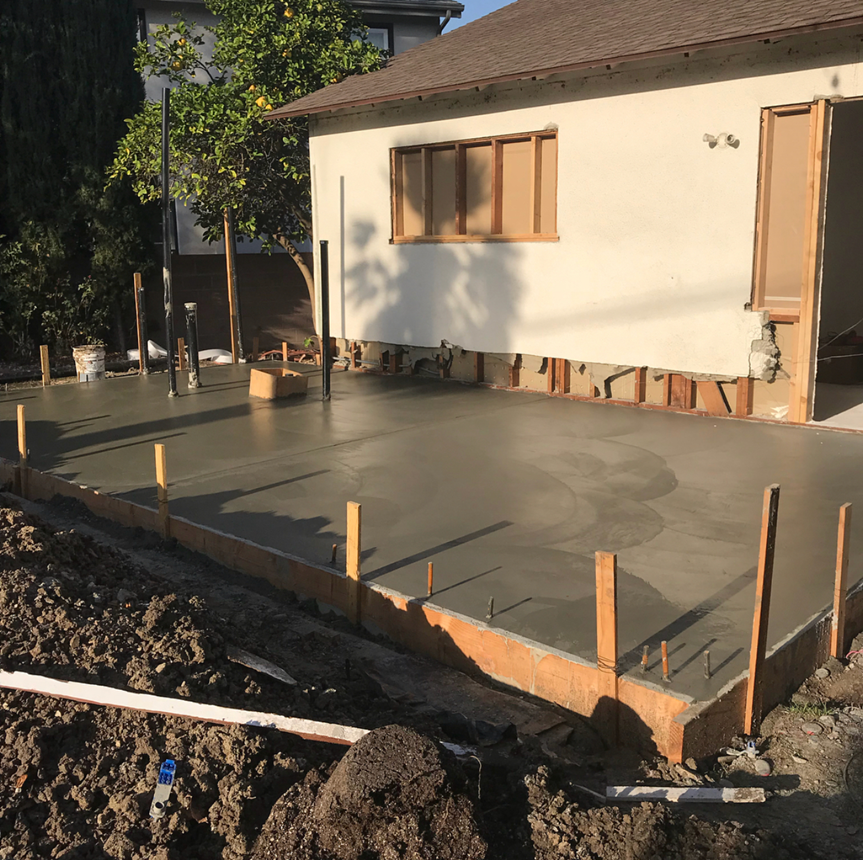 This initiative has not yet taken off, but Los Angeles Mayor, Eric Garcetti has been constantly reiterating the major importance these additional dwelling units, or guest houses, will have on the California and Los Angeles housing markets and help the number of homeless, that has been widely growing. There are $58K homeless people in Los Angeles County alone. Finding a home for all of these people has required a lot of not-so-ordinary thinking, as you can see. This is your chance to do you part in Los Angeles’s “Everyone In” Initiative. Ground will start breaking with this project by 2019. 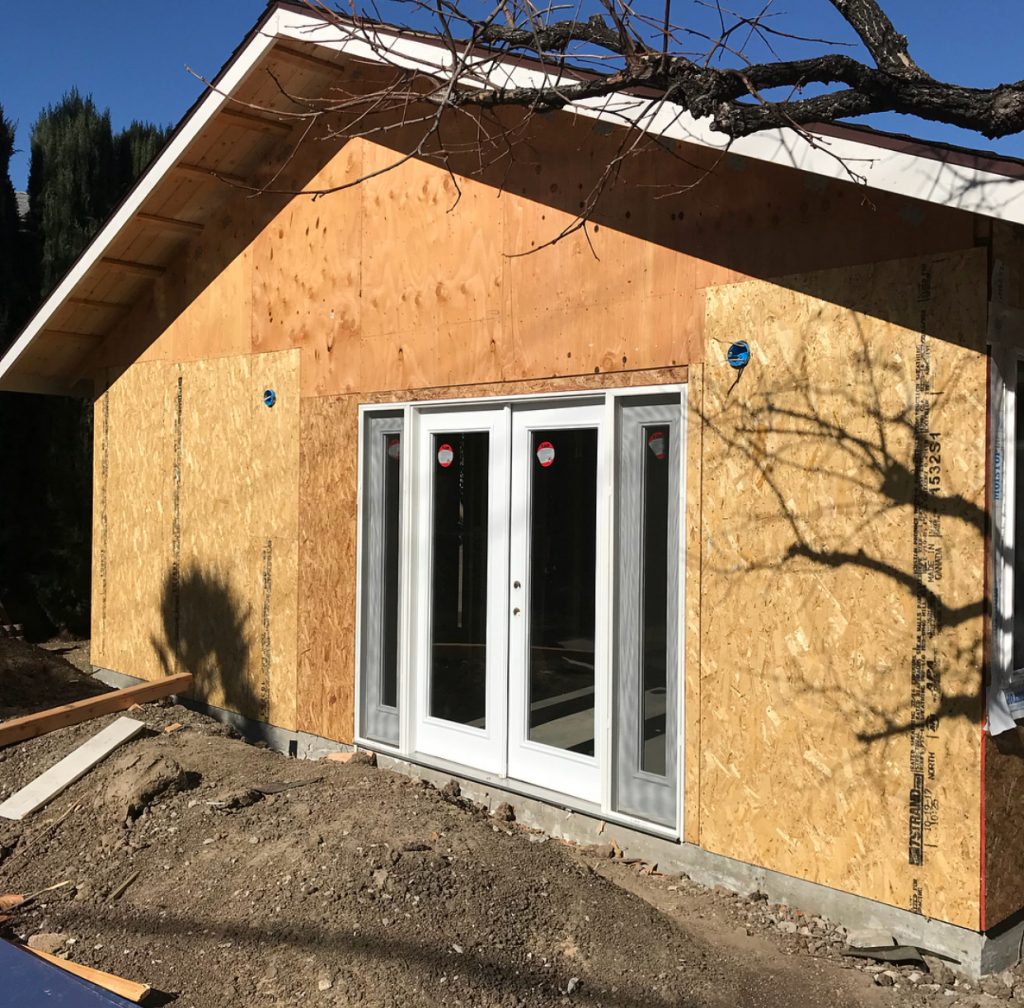 CCS INC wants to be who YOU choose to convert your existing accessory dwelling unit to comply with code standards or be your project manager for your new venture! Call us now at (323) 405-8909!!!